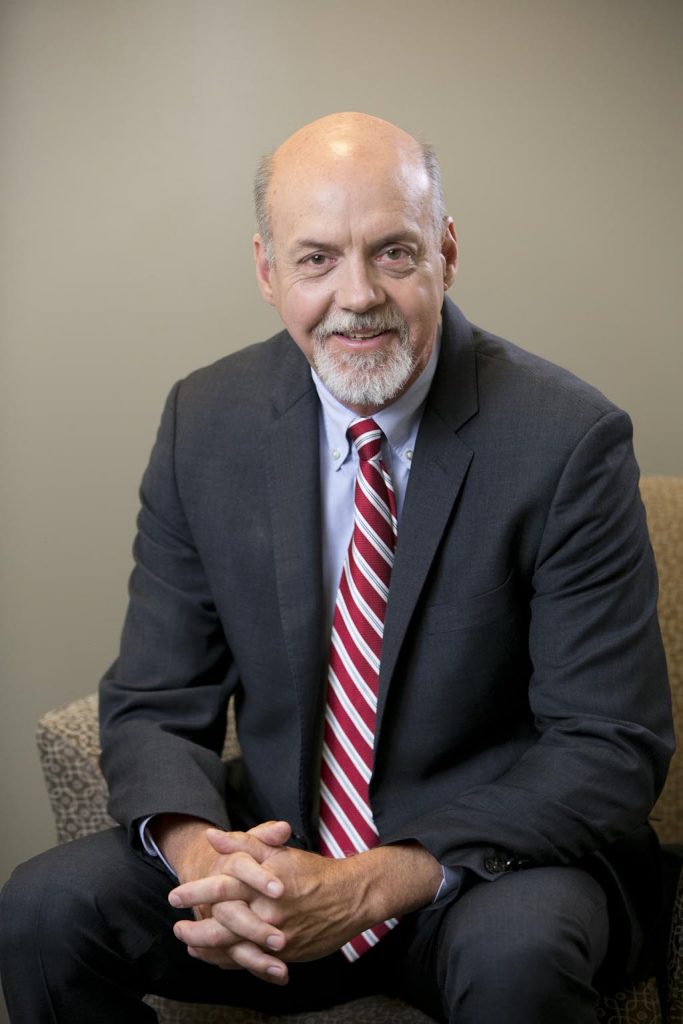 David G. Clarke, ASA is a Managing Principal at the Griffing Group, and serves as the leader of the firm’s Valuation Litigation Practice.  Mr. Clarke has more than 35 years of experience in providing valuation opinions and expert witness testimony in a broad range of industries for a variety of purposes including commercial litigation, corporate transactions, estate and gift taxation, intellectual property valuation, employee stock ownership plan compliance, purchase price allocation, and impairment testing.

Mr. Clarke has provided expert valuation services, opinions and testimony for plaintiffs and defendants in a number of jurisdictions, including the Delaware Court of Chancery and the United States District Court.  His testifying experience includes providing opinions of fair value for shareholder appraisal actions and fiduciary cases (including entire fairness and derivative shareholder actions) and opinions of economic damages related to intellectual property infringement and contract disputes.  He has also provided expert consulting and testimony in preliminary injunction matters.

Prior to forming The Griffing Group in 1990, Mr. Clarke was a Senior Valuation Analyst at Willamette Management Associates, Inc. from 1989 to 1990, where he managed valuation engagements for the purposes of litigation, ESOPs, and fairness opinions in industries such as financial services, energy, health care, and commercial aviation.  Prior to his work with Willamette, he was a Senior Manager of Price Waterhouse Valuation Services Group from 1985 to 1989.  During his time at Price Waterhouse, he opened the New York valuation services practice and headed the firm’s national financial services valuation practice.  His areas of concentration included mergers & acquisitions, financial services, and intangible asset valuations.  Prior to his affiliation with Price Waterhouse, he was a Manager with Arthur D. Little Valuation, Inc. from 1983 to 1985.

Superior Court of the State of California, County of Los Angeles

In Re Loral Space and Communications Inc. Consolidated Litigation, C.A. No. 2808-VCS, 2008

In Re Pamrapo Bancorp Shareholder Litigation, 2014

In Re Marriage of Izenman/Goldfarb, 2012